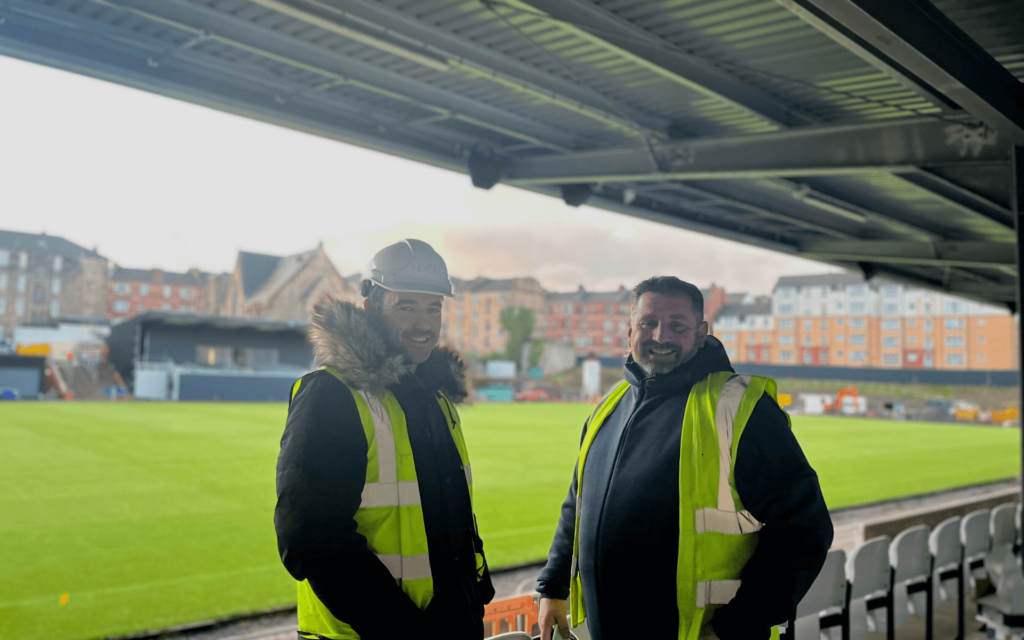 The engineering team has been supporting the redevelopment of Lesser Hampden, the grounds of Queen’s Park Football Club.  We went behind the scenes to meet with some of the team to get a sneak peek of the transformation and the works that have been going on.   NIXON’s Director of Engineering, David D’Arcy, gave us a […] 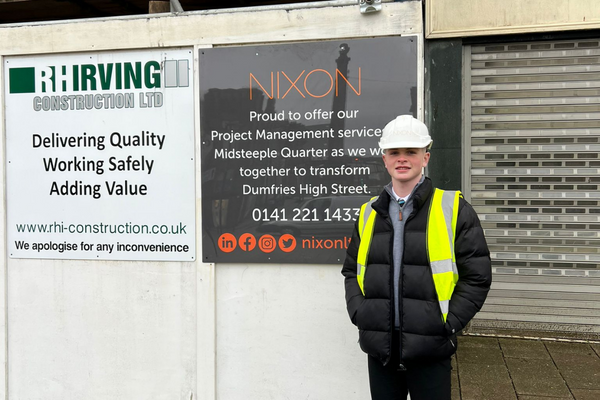 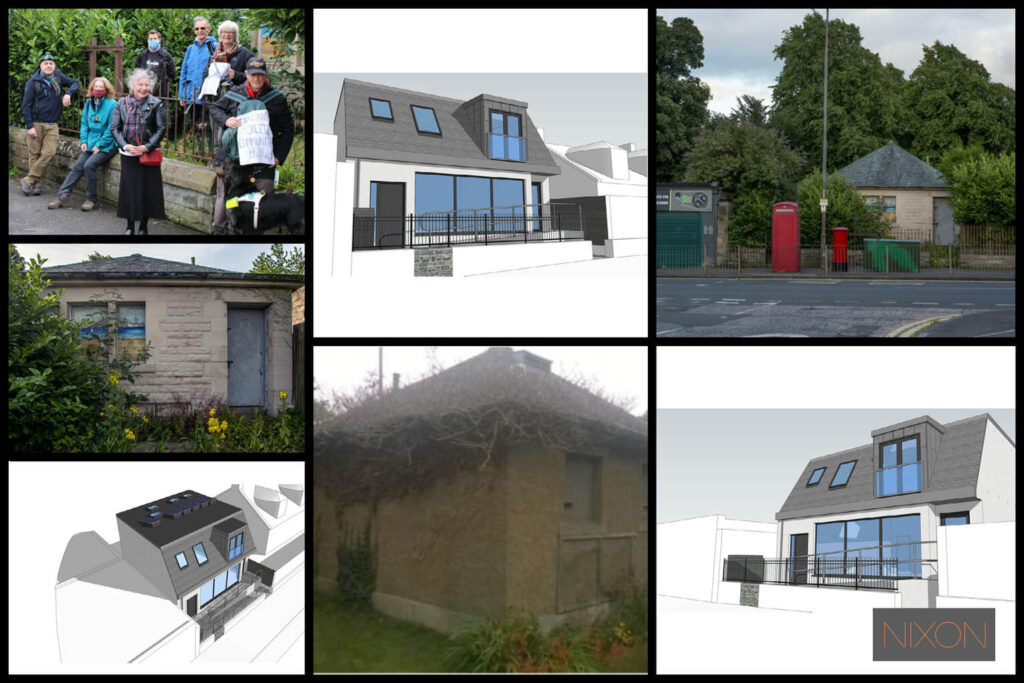