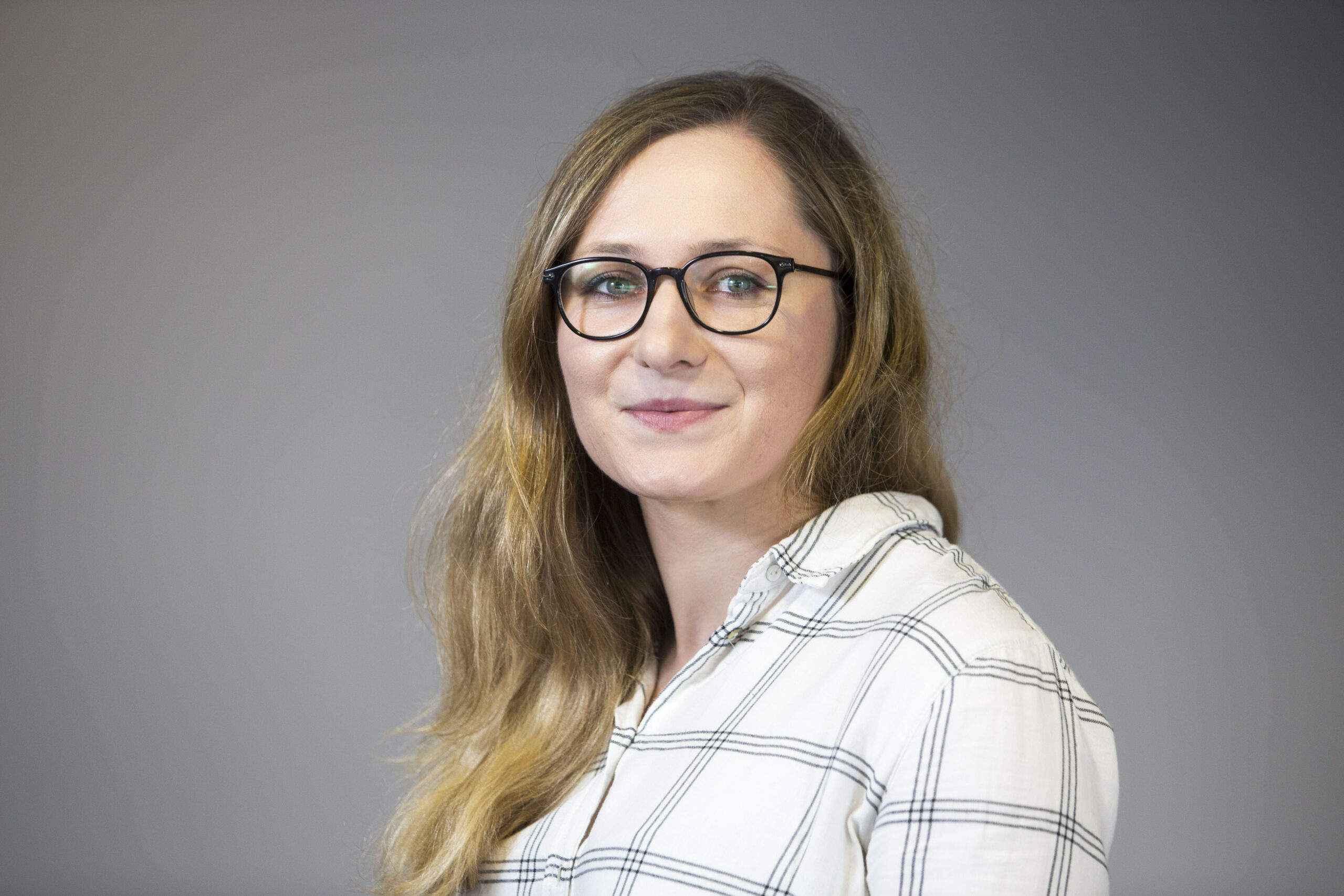 With Climate change the defining issue of our time and Greta Thunberg’s words at last week’s summit still prevalent, we are in a time where we need to look at new ways to construct tall buildings which will use more sustainable materials than concrete and steel. According to World Urbanization Prospects Report by UN[1], two thirds of the world’s population will be living in our cites by 2050.

If the goal is to get more sustainable buildings for increasing populations in our cities, could timber be a viable alternative?

We have used timber to construct shelters since the beginning due to its light, easy to work with, and renewable qualities but it has one great drawback – it is combustible.

Timber may be an alternative to concrete and steel. It is less carbon intensive and it is actually carbon negative as it absorbs carbon during its growth.

According to Stewart Milne, the timber frame manufacturer, for every cubic metre of wood used instead of other building materials, 0.8 tonnes of Co2 is saved from the atmosphere.

Timber is 100% renewable, which is a great advantage too. According to Confor, the organisation for sustainable forestry, 10,000 hectares of new woodland was planted in Scotland last year totalling 22 million trees to help meet the global climate change emergency. Timber can also be reused and recycled playing a significant role in the lifecycle assessment of the building. A report by Wood for Good estimated that if all house-building targets in the UK were met with timber frame construction, the UK could become a carbon bank – storing 3.8 million tonnes of Co2 every year.

The off-site construction speeds up the construction process and therefore significantly reduces the costs. Using prefabricated elements leads to better quality since the production process is carried out in a controlled environment and is unaffected by the weather conditions.

Further, the production of the timber elements requires half the energy of concrete production and only 1% of steel fabrication. Timber elements are very often prefabricated and assembled on site, allowing for less transportation involved in the construction process, reducing Co2 emissions, and lowering the environmental impact. Additionally, timber has a higher strength to weight ratio than concrete.

While a standard softwood timber frame system can achieve up to 4 storeys, the use of engineered timber allows for taller construction. There are two popular types of engineered timber including CLT and glulam. Glulam, or glued and laminated timber, is composed of wood planks stacked one above another in the same direction and is used for production of columns and beams. CLT, cross-laminated timber, is made of boards glued together at 90 degrees, most commonly in 5 or 7 layers, and compressed. The bi-directional composition makes CLT more suitable for production of floor and wall panels like plywood on a larger, structural scale.

Both glulam and CLT have been used to construct the tallest of timber towers, including Mjøstårnet in Brummundal reaching 85.4m and Treet in Bergen at 49m – both of which are in Norway.  While Norway currently leads in the timber race, the use of CLT is gaining momentum in UK, with developments like Dalson Lane and The Cube in London both reaching 10 storeys. Scotland can boast with a 7-storey housing development in Yoker, Glasgow, with the superstructure constructed from CLT in 16 weeks.

While it is tempting to dream about 80-storey wooden skyscrapers as that proposed by PLP[2], the combustibility of timber stays in the way. The use of CLT may be restricted due to the amendment to the Approved Document B: Fire Safety in April 2019, following the fire at Grenfell Tower.

According to the new regulation, for residential developments over 18m, the elements of the external wall shall be classified as non-combustible. In Scotland, the regulations that will come into force in October 2019 and will be even stricter and applicable not only to residential buildings over 11m, but also to many non-domestic buildings.

While the regulations will limit the use of timber, the examples from Scandinavia show that engineered timber will maintain its loadbearing capacity in a fire. Additional passive and active fire safety measures were implemented, including sprinkler systems and compartmentation, which makes the building far safer than with the use of common construction methods. This still needs to be researched further to allow UK regulations to be assessed in comparison to Scandinavia, where building higher is increasingly common.

Timber has the potential to become the most popular building material as it is sustainable however its use is currently constrained to 4-5 storeys due to fire restraints. Technology is being developed in the US and Scandinavia to allow it to be used safely although we need the time for regulatory framework to catch up with technological advancement.

After that, there is the small matter of public will, which following the Grenfell tragedy may well prove even more difficult. But what we do know is that we must try, in the words of Greta ‘How dare we’ not try. 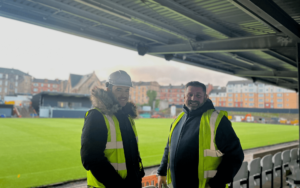 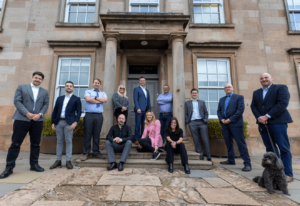 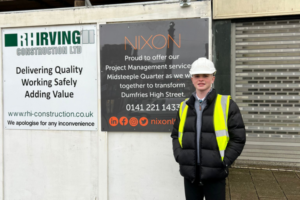 Previous
Next
© 2023 – Nixon Ltd. All rights reserved.
Loading...
We use cookies to ensure that we give you the best experience on our website. If you continue to use this site we will assume that you are happy with it.Ok