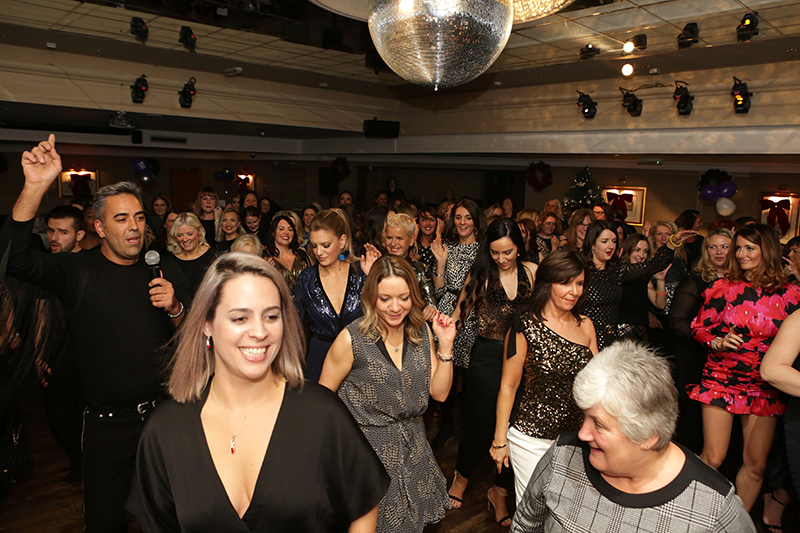 Our first #idealsplaylist for the Glasgow Children’s Hospital Charity welcomed 180 ladies to the Redhurst Hotel in Glasgow.  A whopping £7000 was raised on the night (and we are still counting with some late supporters coming in to donate!) The shenanigans were led by the one and only Edward Reid with singing from the phenomenal Jane […] 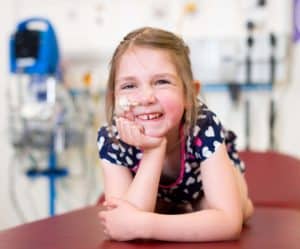 NIXON is delighted to announce that in 2019, Glasgow Children’s Hospital Charity will be our chosen charity alongside a number of others which we support. We are honoured to be raising money for the 173,000 babies, children and young people that are treated each year at Scotland’s largest children’s hospital. NIXON is a full development […]