We are delighted to be expanding the team at NIXON with the appointment of Stewart Thomson. Stewart joins the team as a Quantity Surveyor and we be working under the leadership of Richard, Dominic and Tony. Stewart is a welcomed addition to team NIXON and joins us from a multi-utility company, where he built up […] 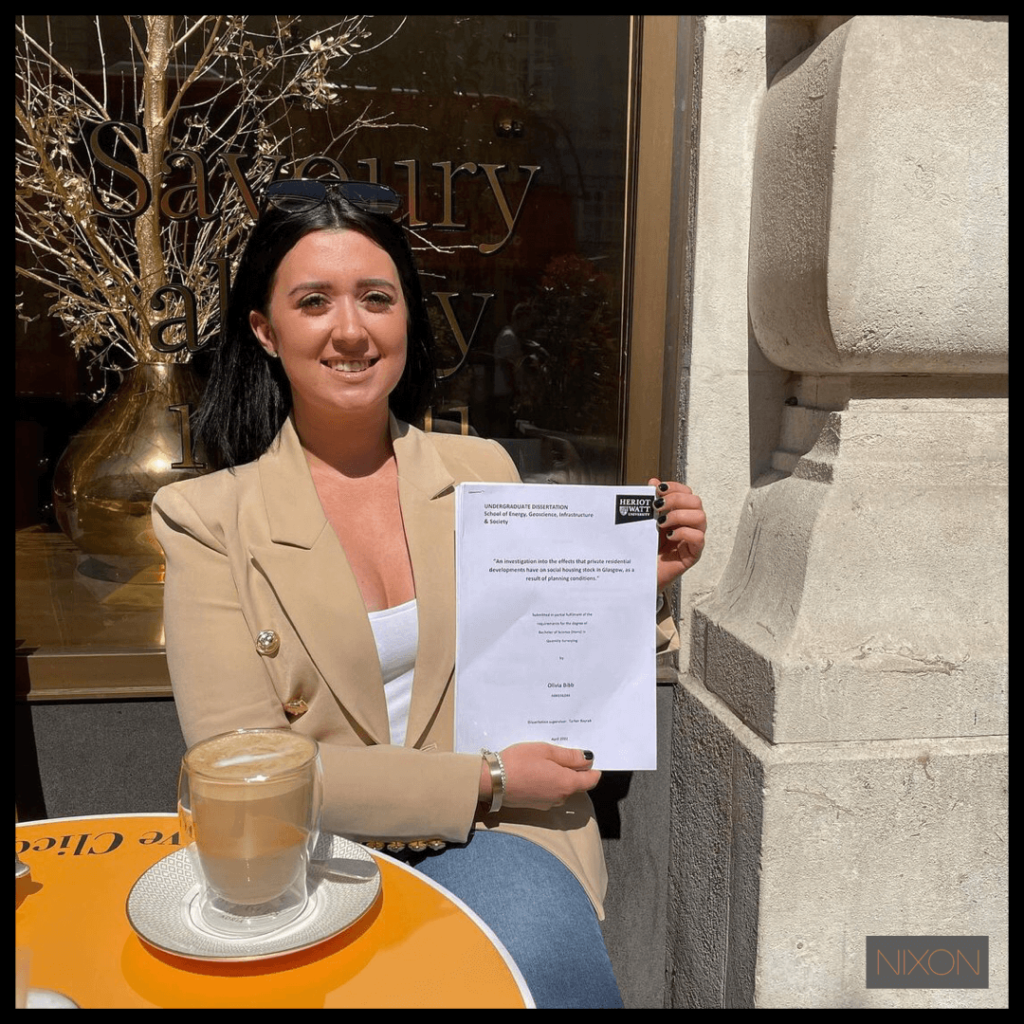 Did you know we offer engineering services in-house? 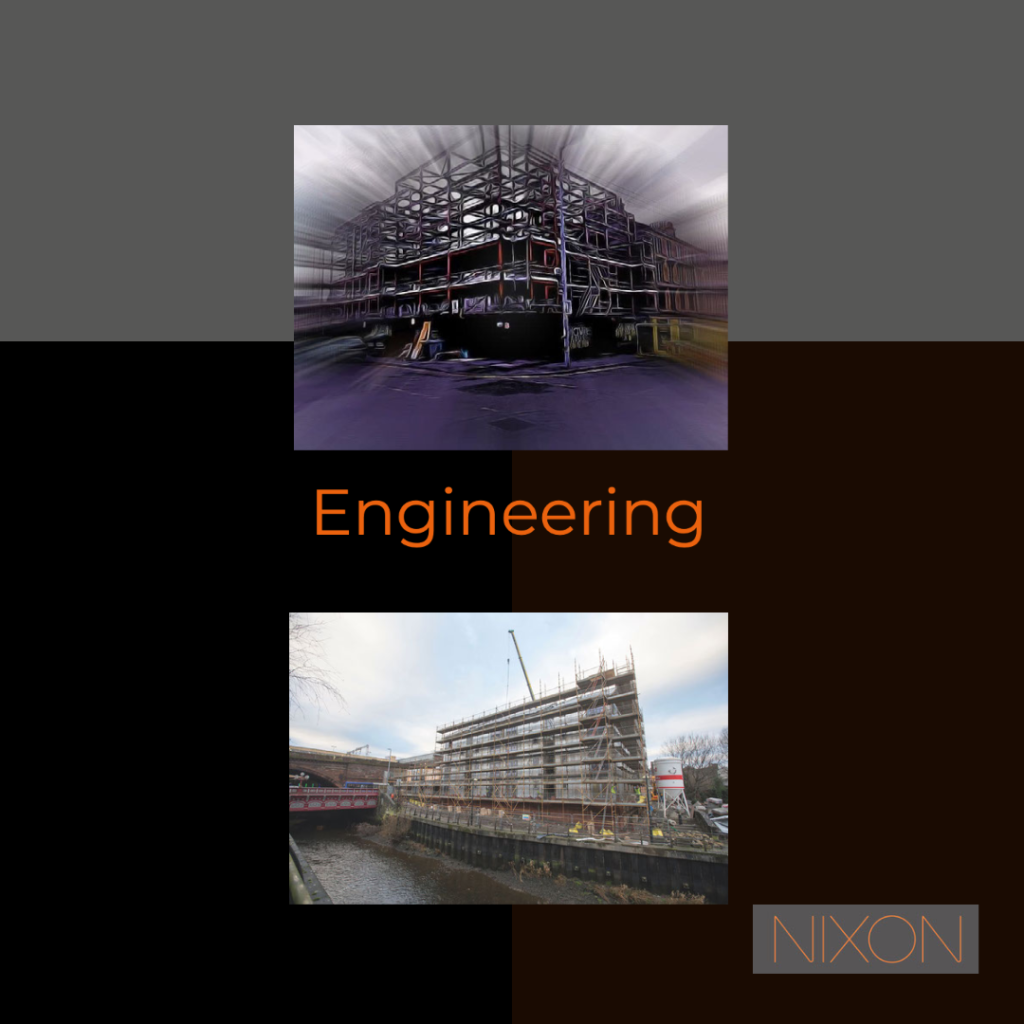 Our engineering team provides a high-quality service, working closely with our in-house design and Glasgow architectural team. We know engineering plays a pivotal role in the communities in which we work and our innovative designs define landscapes that will leave a mark long after the project is complete. We never compromise on quality and we […] 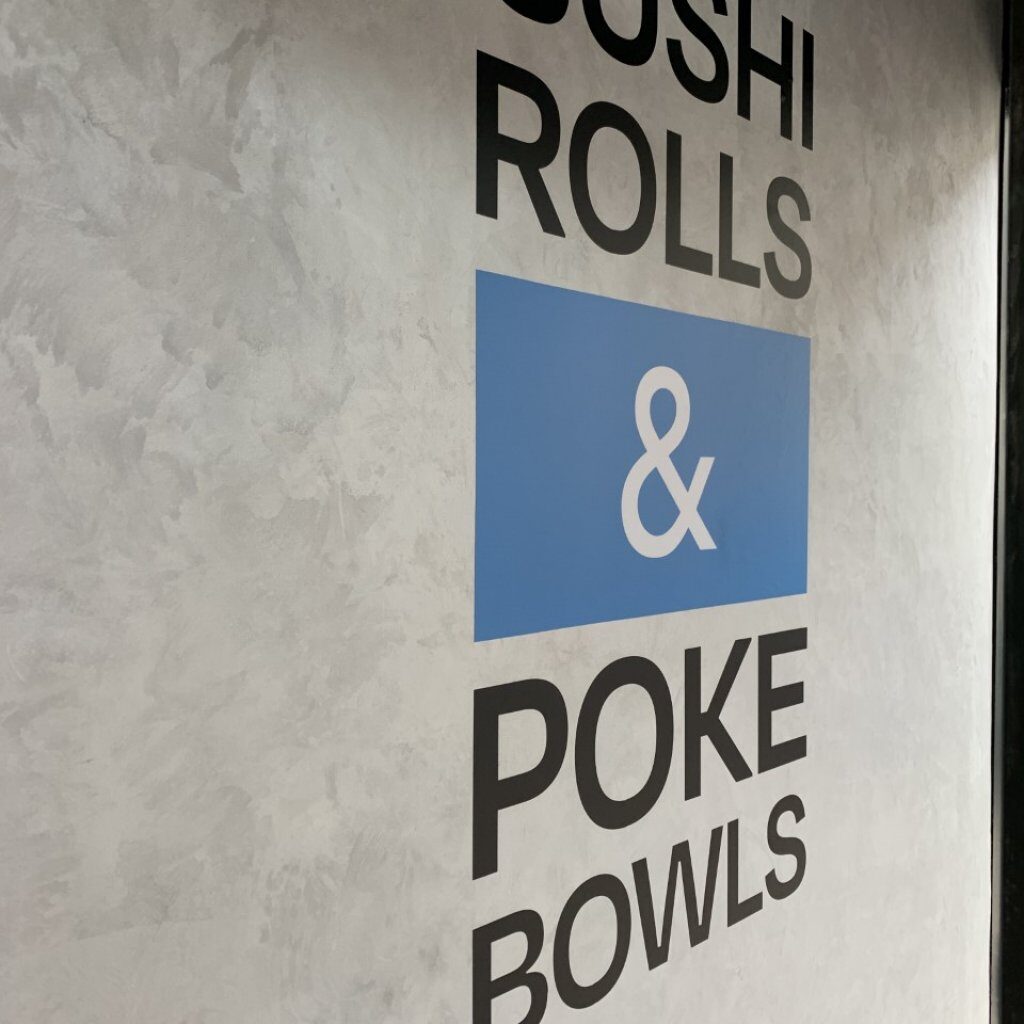 The Redhurst Hotel in Giffnock is being transformed and NIXON is back working with Manorview again. NIXON is the appointed project managers, quantity surveyors, engineers, and principal designers on the extensive refurbishment of the Redhurst Hotel. This is great news for us as a local Glasgow-based company and for the jobs this will create for […] 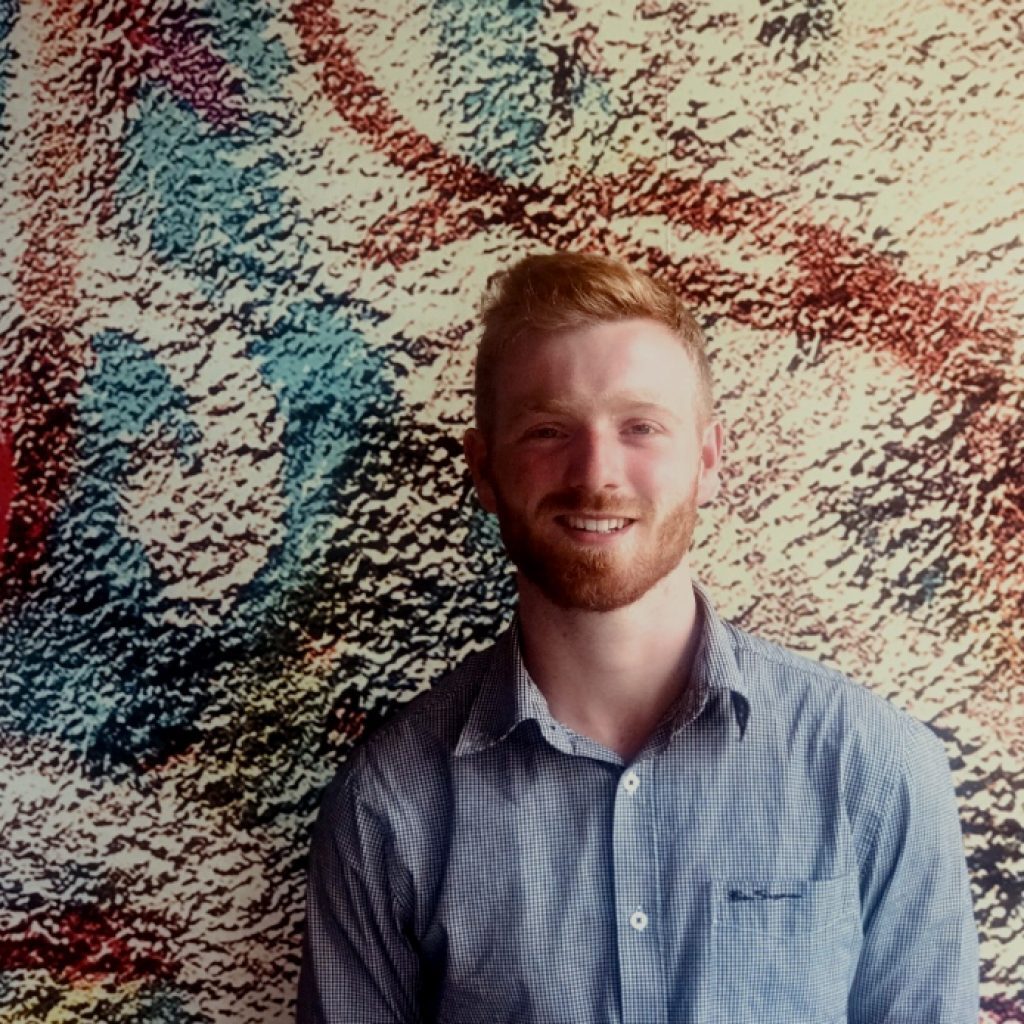 We caught up with twenty-year old Daniel MacConnell to tell us all about his internship at NIXON and life beyond the university classroom. Can you tell us a bit about yourself? I’m a Civil Engineering student at Heriot Watt University and currently completing an internship over the summer with NIXON before returning to university to […] 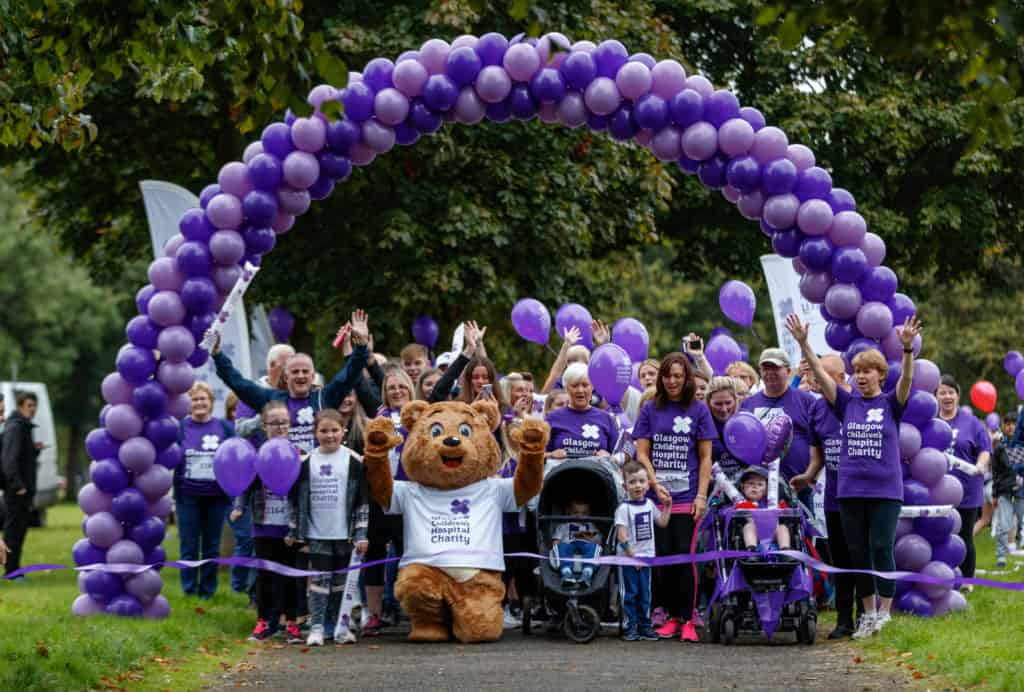