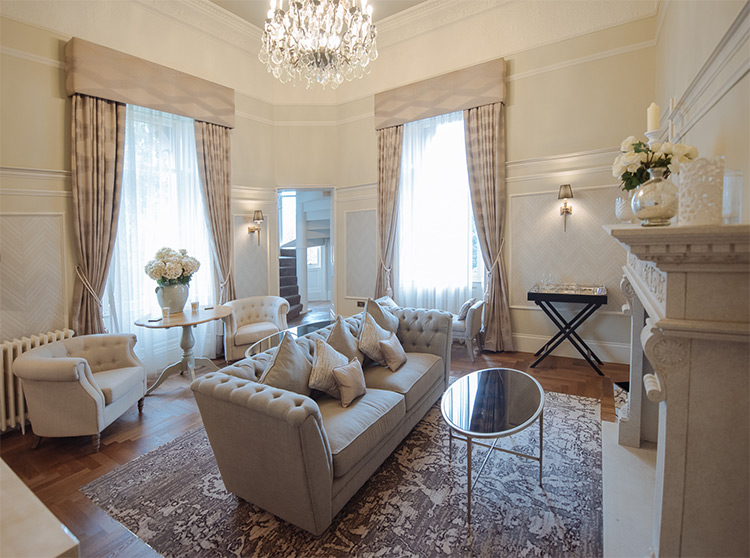 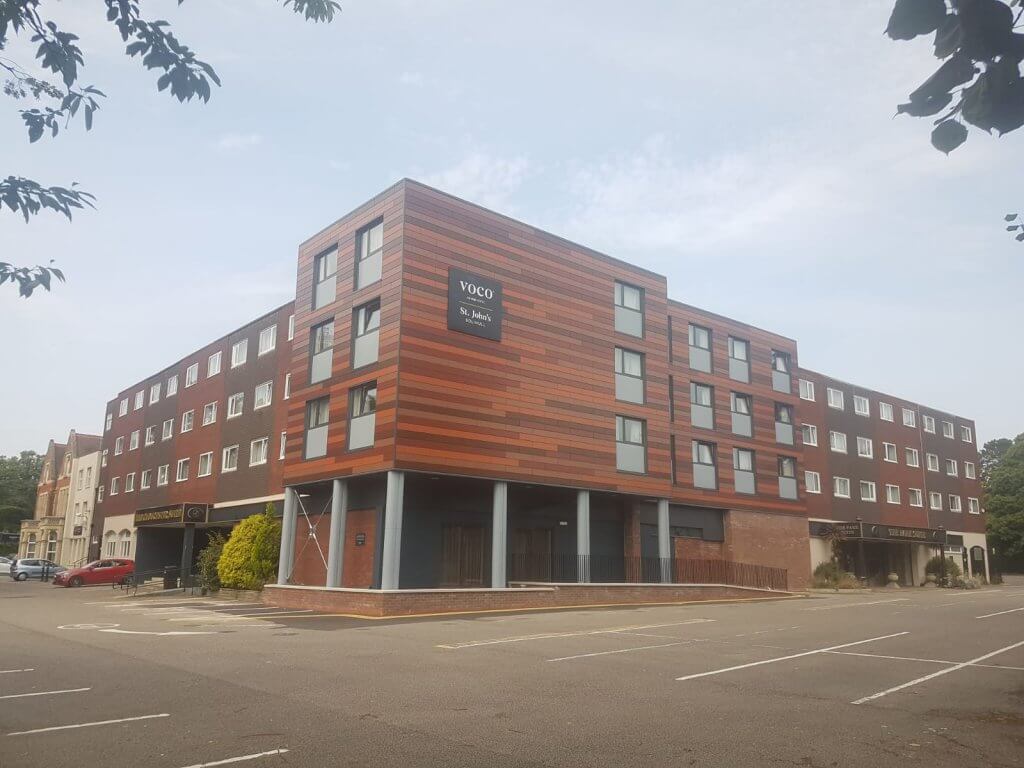 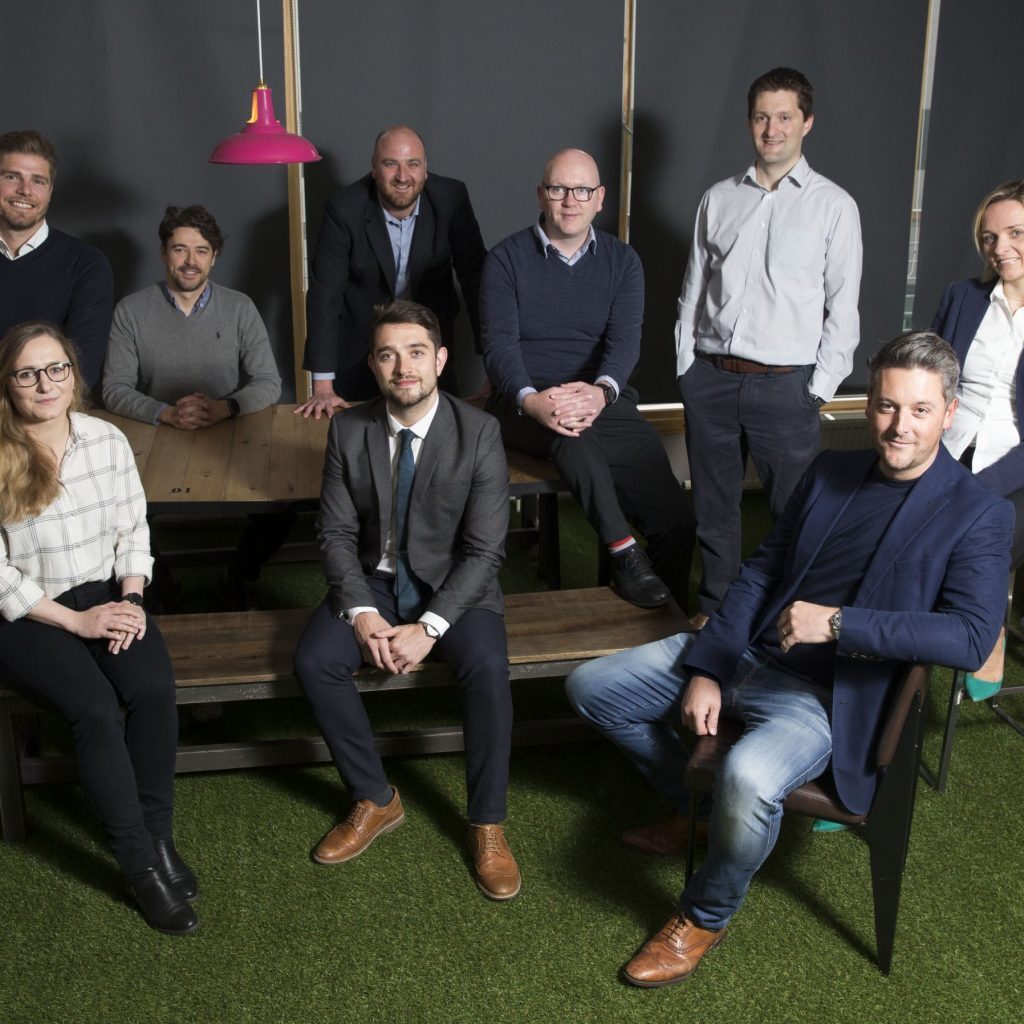 JOB DESCRIPTION NIXON is a dynamic team of forward-thinking, client-focused construction experts. As a multidisciplinary practice, we bring together a wealth of experience where our teams work together to maximise and utilise resources from inception to completion. NIXON is seeking a Site Coordinator to report to the Site Manager (SM). The successful candidate will assist the […] 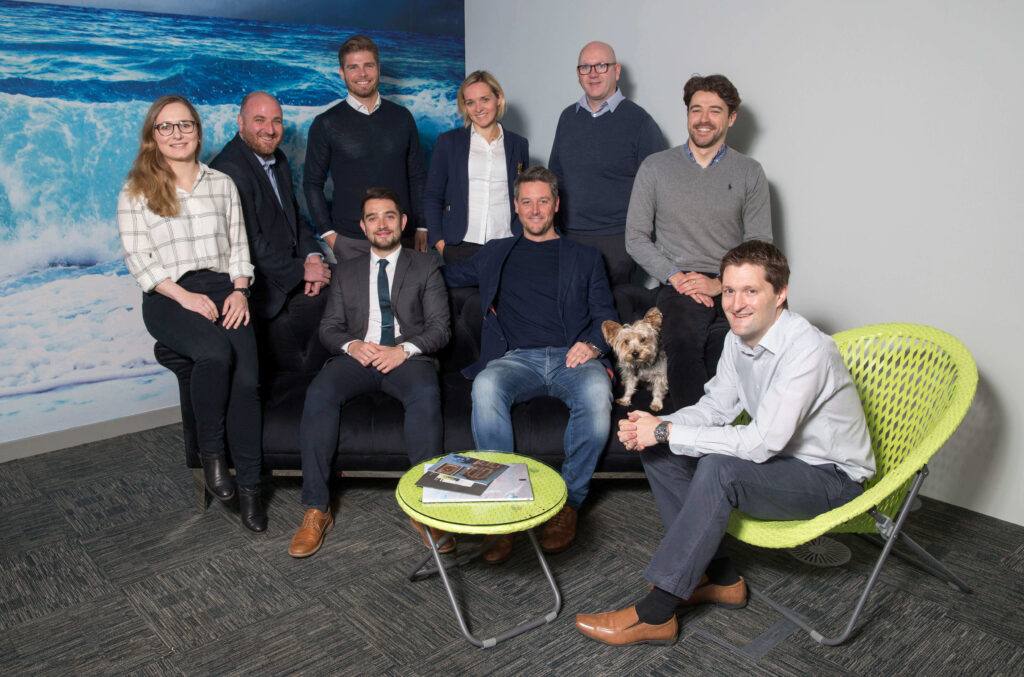